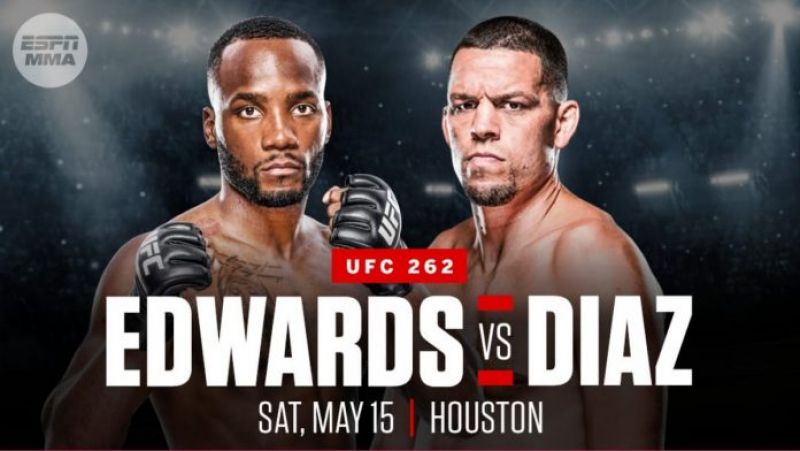 According to MMA Junkie, citing two different sources, top UFC welterweight Leon Edwards will face Nate Diaz in his next fight. Their 5-round welterweight bout will be the co-main event of UFC 262 on May 15 in Houston. This will be a historic fight for the UFC, as it will be the first time that fighters will have five rounds outside of a championship or main event.

Diaz has not entered the Octagon since November 2019, when he lost in the fight for the exclusive BMF title to Jorge Masvidal. Despite a lengthy downtime, one of the most popular fighters in the UFC remained active on Twitter, periodically hurting potential rivals.

Edwards had his last fight on March 13 against Belal Muhammad. The Briton dominated the opponent, but in the second round he made an unintentional poke in the eye, because of which the fight was stopped and declared invalid.

See also  Justin Gaethje: "Usman is almost the only fighter who can improve as the battle progresses." 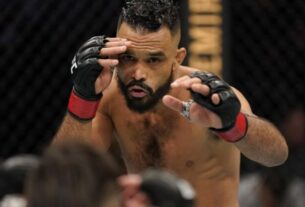 Rob Font: “I want any fight that allows me to move forward” 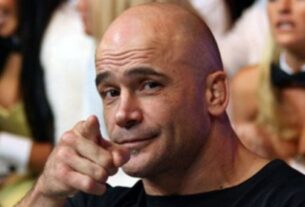 Bas Rutten: “Fight Between McGregor And Anjos Could Break Record For Pay-Per-View Sales” 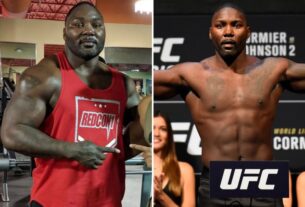 Anthony Johnson on weight loss: “If my fat ass can, then others can”