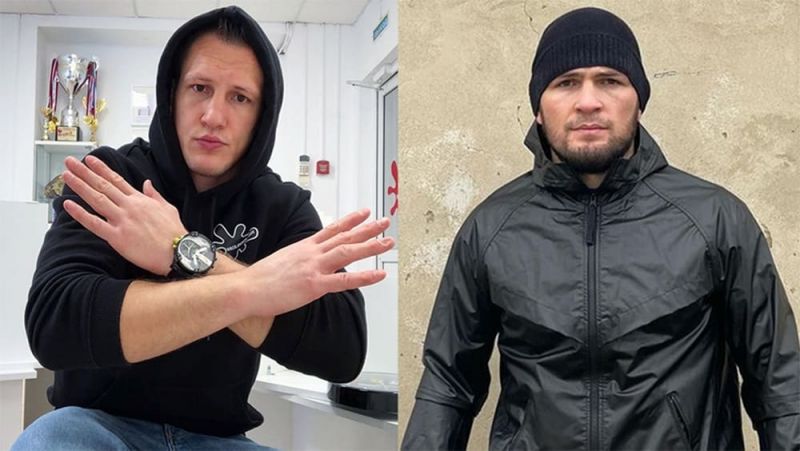 Russian middleweight Vyacheslav Vasilevsky spoke in detail about the reasons for the conflict with ex-UFC champion Khabib Nurmagomedov during a sparring session that almost turned into a street fight.

“Then Khabib was just starting. He had only one or two fights in the UFC. Probably, then they did not even suspect that he would be wildly popular and become a champion. But even I saw that he had a wild desire and discipline – this is Khabib do not take away.

We had a commonplace situation in training. We sparred, and either I was so phenomenal, or he was not in a very good mood, but I constantly hit him in the rack. He says: “You see that you are hitting. Why so hard?” I replied that I didn’t seem to hit hard. He says: “Come on then with the struggle.” I answered: “Come on.” I do not know why, but he could not translate me for a while. I continued to beat him, and then he pounced on me and said: “Let’s go out into the street. What, are you even beguiled?” I did not understand, I replied: “Come on. What’s the difference? I’ll beat you there too.”

There they began to separate us, but I could not understand why he was so angry. Khabib just really didn’t like to lose, so he probably never lost. As a result, we then sat down in the room, talked, shook hands and said that everything was fine, “Vyacheslav Vasilevsky said in an interview with the Hands Vyshe YouTube channel. 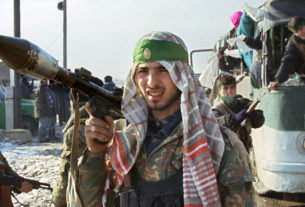 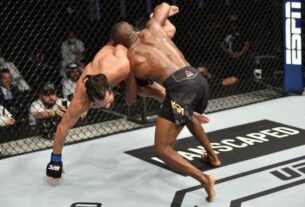 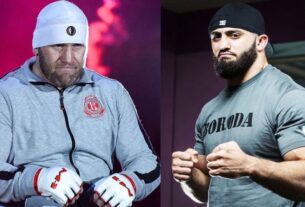 Media: Kharitonov wrote a second statement to the police against Yandiev