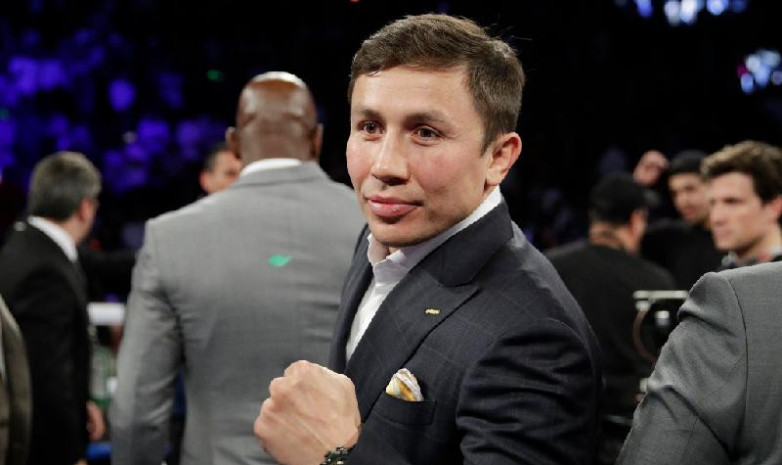 
The analyst of the American television station ESPN Teddy Atlas gave an assessment of the actions of Kazakhstan's Gennady Golovkin in the fight against the Canadian Steve Rolls, reports Prosports.kz.

"Banks has done a good job in my opinion. Golovkin looked better than before. Yes, he missed a few strokes and was late, but that was because he tried new things. I saw her. I saw a better fighter than Abel Sanechs. First, Golovkin looked younger, fresher and physically and mentally good. Sanchez over-trained him. In the last fight with Canelo he looked exhausted. Second, he had more punches, combinations, beating his body, throwing punches, all with good movement. This was not the case with Sanchez. So there's a lot of good in it, and Banks deserves it. " 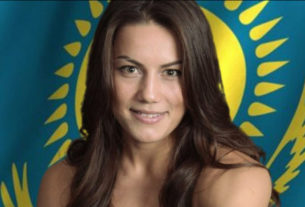 Firuza Sharipova on training with Putin and shooting for Playboy 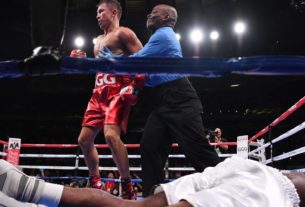 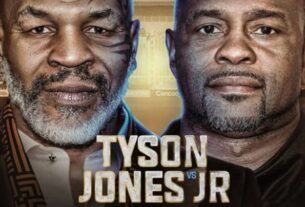