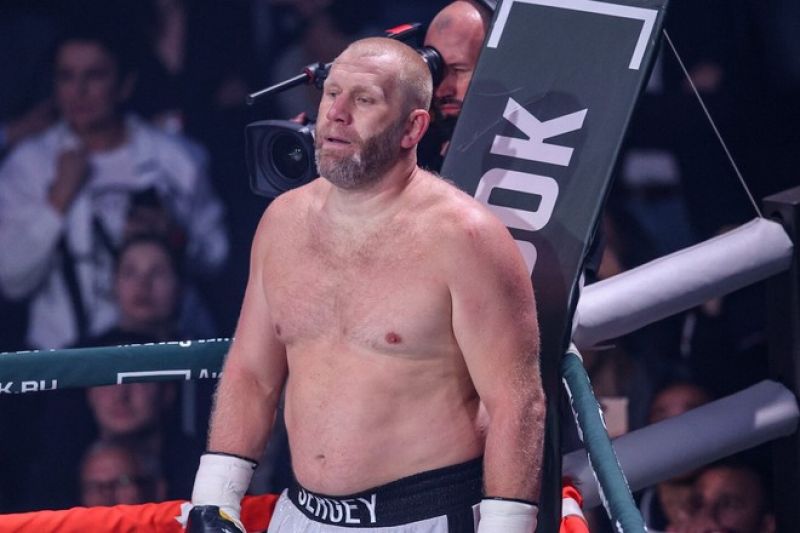 The well-known Russian heavyweight Sergei Kharitonov denied rumors that his fee was cut for a fight on bare fists against Mike Cook, which took place at one of the events of the video blogger Amiran Sardarov’s Stone Faces project.

“This is nonsense. Nobody paid me less, so everything is smooth. I will not voice our agreements with Amiran. We are doing a great common cause, because of this we have a great future. I am sure of this,” said Sergei Kharitonov in an interview with Alexander Lyutikov.

Recall that initially Kharitonov was supposed to meet with ex-UFC fighter James McSweeney, but he refused the fight at the last moment, since the Russian exceeded the heavy weight limit by 12 kg at the weigh-in. As a result, the day before the fight, Kharitonov was replaced by Cook, whose record in MMA is 0-2. According to Kharitonov himself, the Stone Faces rules did not provide for any weight restrictions for heavyweights at all.

See also  Dana White: "The rematch between Nurmagomedov and McGregor should have broken all records" 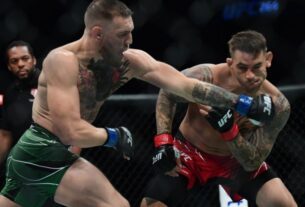 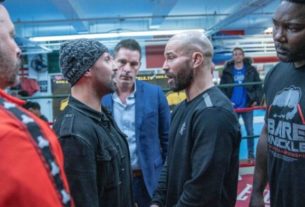 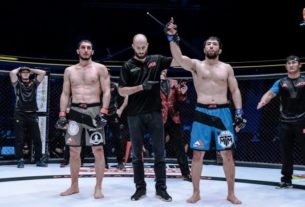 ACA carried out a detailed analysis of the battle Dazaev – Mamashev