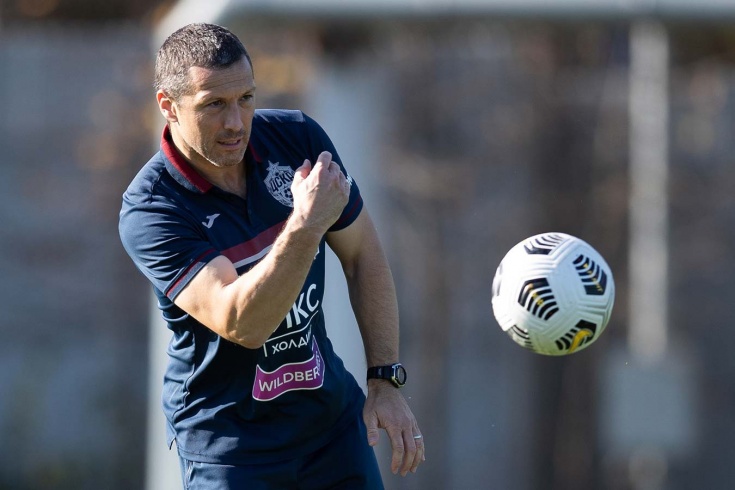 At CSKA, a doctor of sciences is responsible for physics. Worked with Klopp, Bale and Suarez

Ryland Morgans is one of the coolest coaches in Russia.


We’re used to seeing star fitness coaches in the RPL. Remember, for example, Felix Lidesma, who worked in Real Madrid and the Spanish national team before Zenit with Lokomotiv. Of course, first of all, European specialists are attracted to Russia with a good salary or personal connections. CSKA was no exception and in October took Ryland Morgans – he was responsible for the fitness of Everton, Liverpool, Swansea, the Wales national team, with which they reached the semi-finals of Euro 2016, and Cote d’Ivoire. In general, he is considered one of the most powerful British football theorists.

What has Ryland Morgans accomplished in his career? 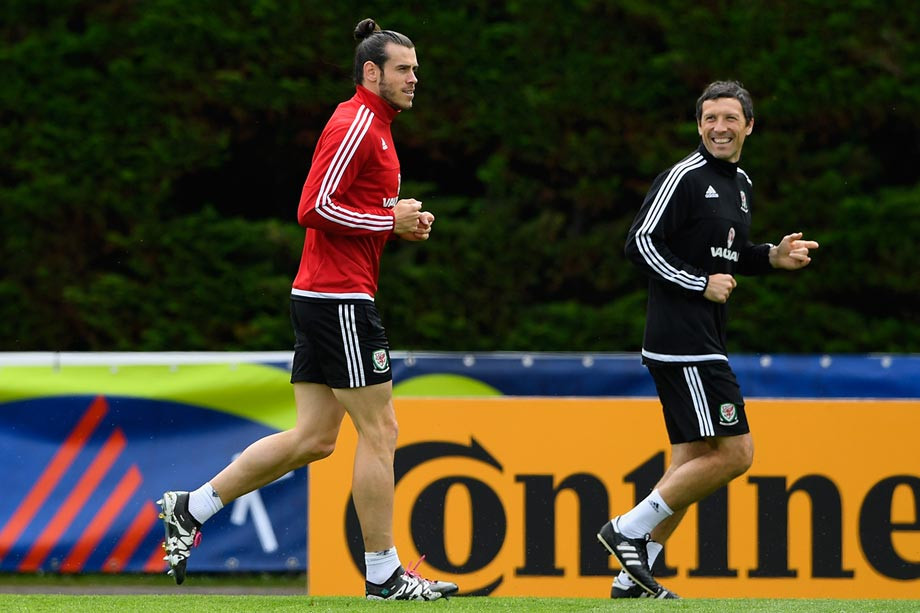 He didn’t even have the relatively successful football career that he spent in the lower leagues. However, Ryland realized that the only chance to get to the top was to get a top education. Now he is not just a trainer and fitness specialist, but also a Ph.D.

Although his first job was as a regular teacher at the Wales Football Federation. He trained young coaches and could stay there forever, but chance changed everything. The class was attended by former Tottenham defender David Kerslake, who worked as a coach at Northampton in 2005.

“It was my first job at the club, albeit in the second league,” Morgans recalls in an interview with the BBC. “At first I was a coach, and then I decided to specialize in physical training.”

Then Kerslake was invited to Nottingham Forrest, and Ryland followed him. But soon they parted ways: the current CSKA coach was hunted by Fulham, first to the headquarters of Roy Hodgson, then to Mark Hughes. The next defining step was an invitation to Swansea, where the coach met Brendan Rogers.

“Brendan is a great coach,” says Morgans in the same interview. “He is good at understanding people, managing the players, and also managing their personalities – everything that you will not see on the field.”

Together they came to Liverpool, but left separately: Morgans hooked 9 months in a team with Klopp.

“I understand why Jurgen is so successful. He has a unique ability to develop unity at the club level. He does it all from the heart. And he knows how to gather everyone – players, staff, coaches on one board ”.

After that, there were Cardiff, Crystal Palace, Everton, the national team of Wales and Cote d’Ivoire as a coach. In interviews, he also singles out the players with whom he was most comfortable working.

“I’ll start with the Wales national team players, Gareth Bale and Aaron Ramsey. I would also include Joe Allen and Ashley Williams on this list. Then there are people like Steven Gerrard, Luis Suarez, Filippo Coutinho, Raheem Sterling, Jordan Henderson and James Milner, ”Morgans said. In 2020, he completed work with the African national team, where he was invited by Kolo Toure. And I decided to go to Russia. 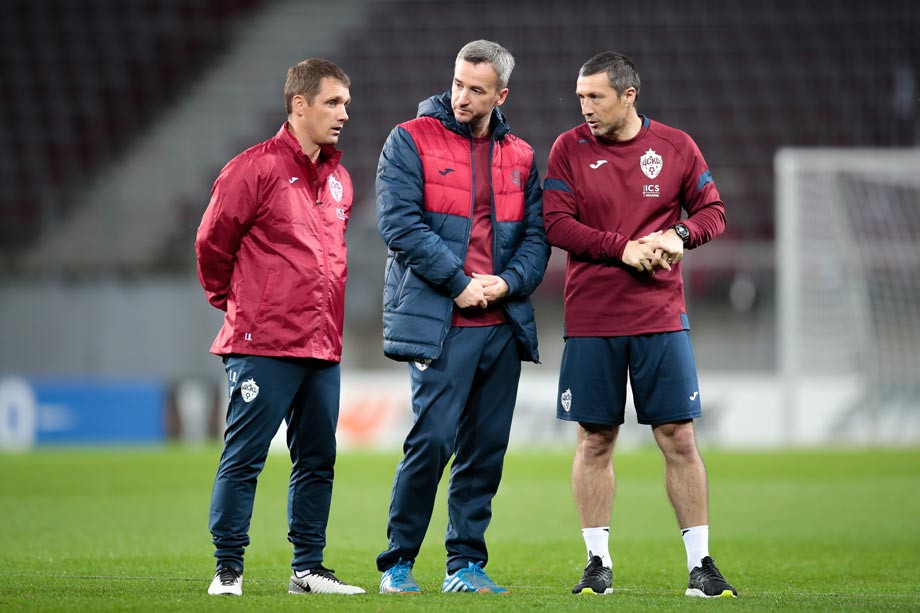 What else is Ryland Morgans doing?

In addition to working with players, he is a great specialist in data analysis.

“It’s about analyzing and monitoring training data, and also comparing loads. Then this data is reconciled with the team’s strategy. It is important to combine the information with other aspects of performance, such as working in the gym, where football players are subjected to strength and preventative exercises. Data analytics answers the questions: “Do we have a player in a certain position? Has he recovered enough from the last match? ” – he said last year in an interview with Scisports.

By the way, the new CSKA coach can be found Twitterwhere he talks about scientific problems. For example, about the influence of the genetic profile of young football players and the connection with speed and strength.

See also  CSKA don't need newcomers now. Goncharenko must deal with this line-up to the end

Guilherme’s decision is disgusting. FTC needs to be disbanded 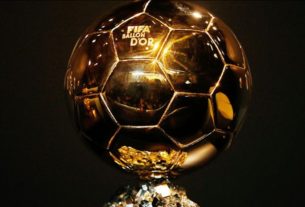 "Who was ahead of Ronaldo and Messi?" All owners of the Golden Ball