In the main event of the undercard of the night of boxing in Arlington, Texas, live on DAZN as part of the Canelo-Saunders extravaganza, WBO Flyweight Champion Alvin Soto (19-1, 12 KOs) defended his belt against former multiple champion Katsunari Takayama (32-9.12 KOs), winning a controversial stop by referee Lawrence Cole, officially by TKO, in the ninth round.

Franck Sánchez (18-0, 13 KOs) defeated Nagy Aguilera (21-11, 14 KOs) by technical decision. The fight was stopped after Sanchez struck Aguilera in the back of the head in the sixth round, after which he could not continue the fight. The blow was considered unintentional and the referee’s notes were read: three times 60-54. 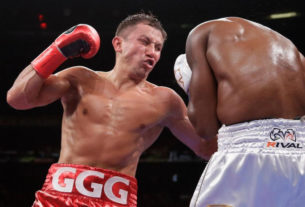 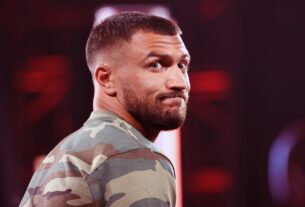 Lomachenko returns to training in a month, the fight in May 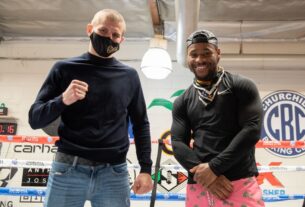